Beginning of the group
The Max Planck Tandem group with "Universidad de Valparaíso" is starting to take shape. As the academic year is starting at the university, the funds are being made available, and the contract will soon be finalized. The funds will run through the next five years, and there will be fundings for one PhD student and one postdoc.

In March 2017, Nicolás Godoy will start his PhD project within the group and he will work on VLT/SPHERE observations of young debris disks, trying to detect giant planets that may have recently formed. Nicolás has already been working on the centering of the frames, as well as performing frame selection based on the homogeneity (symmetry or lack thereof) close to the coronagraph.
People 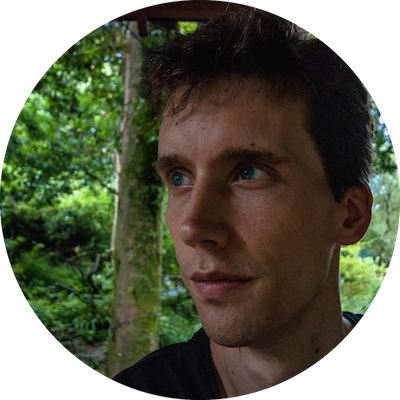 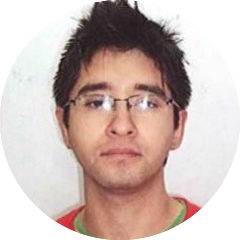 Nicolás Godoy
PhD student
Publications
To be updated.
The Valparaíso Max Planck Tandem Group
In 2016, the "Universidad de Valparaíso" and the "Max Planck Institute für Astronomie" of Heidelberg (Germany) decided to join forces and to set up a new research group at the "Instituto de Fisíca y Astronomia" in Valparaíso. The purpose of the group is to make progress on the topic of planetary formation. How, when, and under which conditions do the numerous exoplanets that are now known form?

After a very interesting colloquium, the commitee made its final decision in September 2016, and the group formally began in March 2017. The group is comprised, at minimum, of one PhD student, one post-doc, and myself. Other sources of fundings are of course possible (e.g., ESO comite mixto, Fondecyt, and ALMA funds).

The main research activities are related to exoplanets (detection and characterization) and the evolution of debris disks using high angular resolution observations (e.g., SPHERE, GPI, and ALMA). Spatially resolved observations of debris disks in scattered light can provide indirect insight into the dynamical evolution of the big planetesimals, and can trace possible planet-disk interactions. Combined near-IR and (sub-) mm observations can on the other end help better constrain the collisional cascade that is continuously releasing the small dust grains.